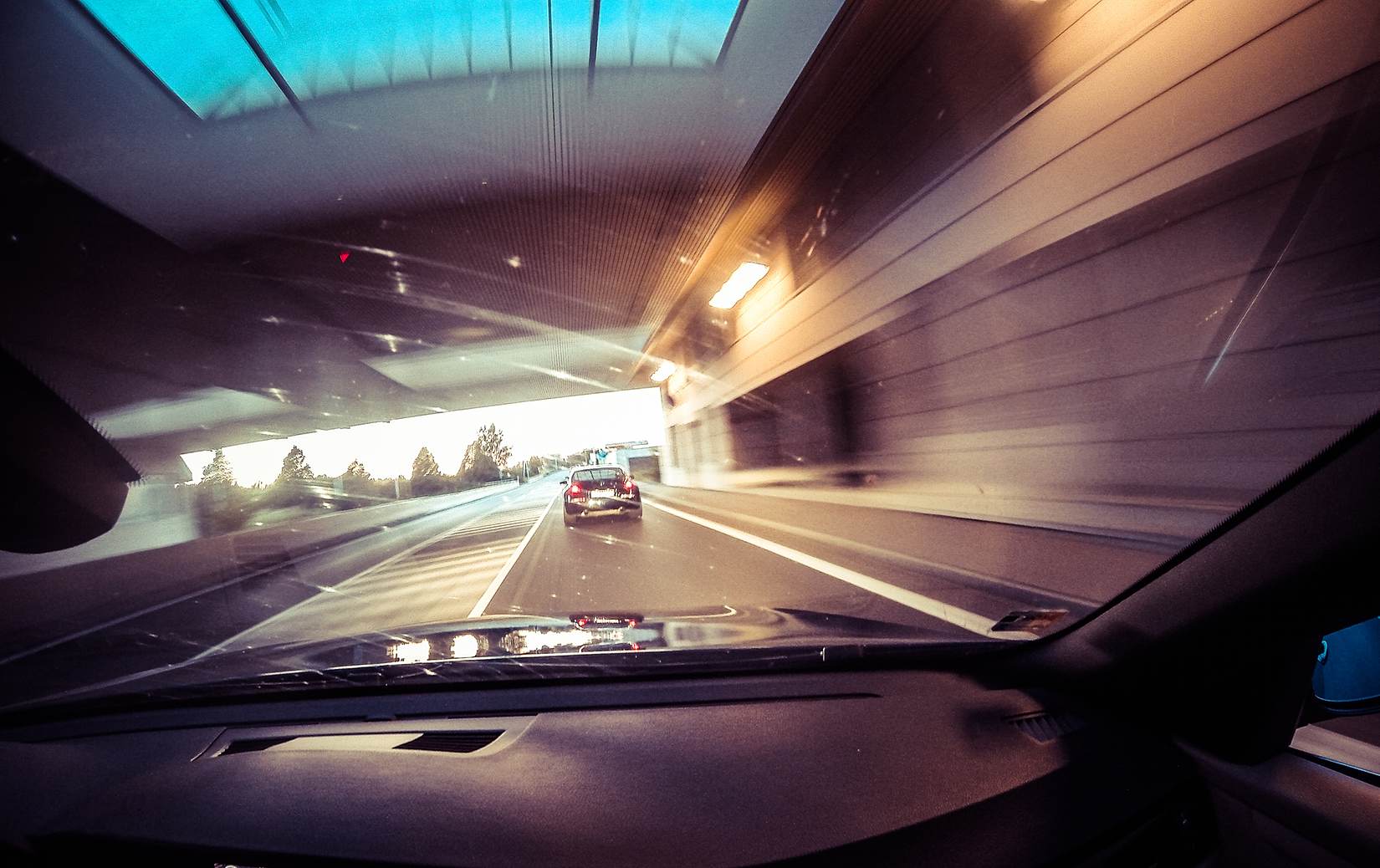 There are standard speed limits in Lithuania(unless otherwise stated by traffic signs).

Speed limits for passenger cars (up to 3t):

Speed limits for vehicles with trailers or caravans with total weigh up to 3,5 t:

The speed limit for drivers with a driving experience less than 2 years, is 90 km/h (for motorway and highway) and 70 km/h (for other roads outside populated areas).

The minimum allowed speed of movement on highways is 60 km/h.