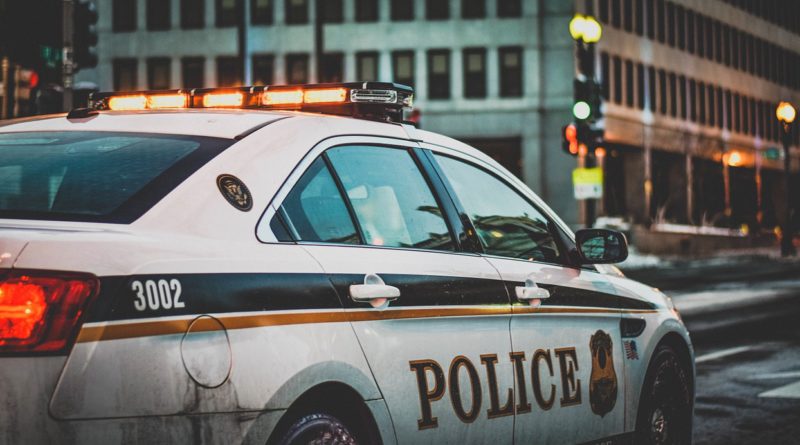 From July 1, 2017, a new 100-point system for assessing the traffic violations will be imposed in Georgia. Each driver will have an initial ammount of 100 control points, and in case of traffic violation (according to the Road Traffic Act in Georgia) the corresponding number of points will be withdrawn. A driver who has lost all control points loses and his/her driving license.

Since the beginning of July 2017, there have been higher fines for violation of the traffic rules in the country. As if the driver repeatedly committed a violation (for which he had already been punished) within one year, the fine doubled.

For some serious violations, 40 points will be taken – such as driving a drunk driving (30 points are removed from the first violation). It will also take 40 points for each driver who handed the vehicle to a person who has used alcohol or drugs, or if he or she manages vehicles with foreign, no or hidden control numbers, etc.

A complete list of traffic violations for which control points are taken.

New penalties for speeding and other road traffic offenses in Georgia.

Winter tires mandatory use – where in Europe?